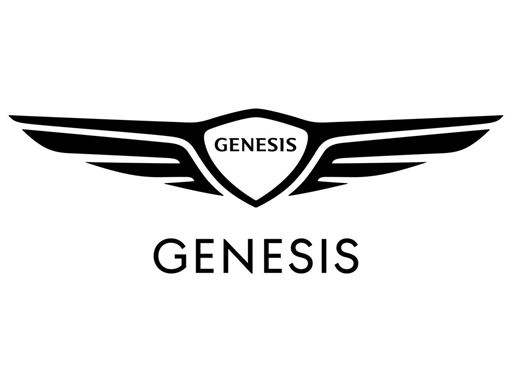 SEOUL, October 29, 2019 – Hyundai Motor Company today said that Yong-woo (William) Lee, the Executive Vice President and Americas Region Executive Advisor for Hyundai Motor, has been named the new Head of the automaker’s Genesis Division.
William Lee has been successful in leading various Hyundai Motor overseas operations, prior to his current role as Americas Region Executive Advisor. He has served as the first CEO of Hyundai Motor North America, President & CEO Hyundai Motor Brazil, Senior Vice President of the Overseas Sales Division and the first President & CEO of Innocean USA. The company expects Mr. Lee, in his new capacity, to lead the brand’s further global expansion by leveraging his overseas business operations expertise.
William Lee’s U.S. market experience will be particularly beneficial and makes him the perfect match for this position. North America is an imperative market for the Genesis brand and he will work closely with recently appointed Genesis North America CEO, Mark Del Rosso to continue the growth of the brand in the region.
Based on the foothold it has created as a global luxury car brand, Genesis plans to expand its business to other global markets besides Korea and the U.S. — including Canada, Russia, the Middle East and Australia — to secure opportunities and brand competitiveness for future growth.
The appointment follows Manfred Fitzgerald’s decision to leave the company to pursue new opportunities, after nearly four successful years of establishing Genesis in the global luxury car market. Mr. Fitzgerald has successfully put Genesis on the global track as a fully new attractive automotive luxury brand.
His most prominent achievement was the effective build-up of an all-new automotive luxury brand in a very short period of time. Fitzgerald implemented innovative and visionary concepts in several areas, among them product, marketing and communication. At the same time, he led the global building of organizational structures of the brand. Under his leadership, Genesis G70 was named ‘North American Car of the Year’ and ‘MotorTrend’s Car of the Year’, among many other accolades.
Since being hired as Head of Genesis in January 2016, Manfred Fitzgerald has played an important role in building Genesis' youthful and premium brand image. He led Genesis with a clear and consistent brand direction, establishing it as Korea’s first true luxury automotive brand that competes directly with the best automakers in the world.