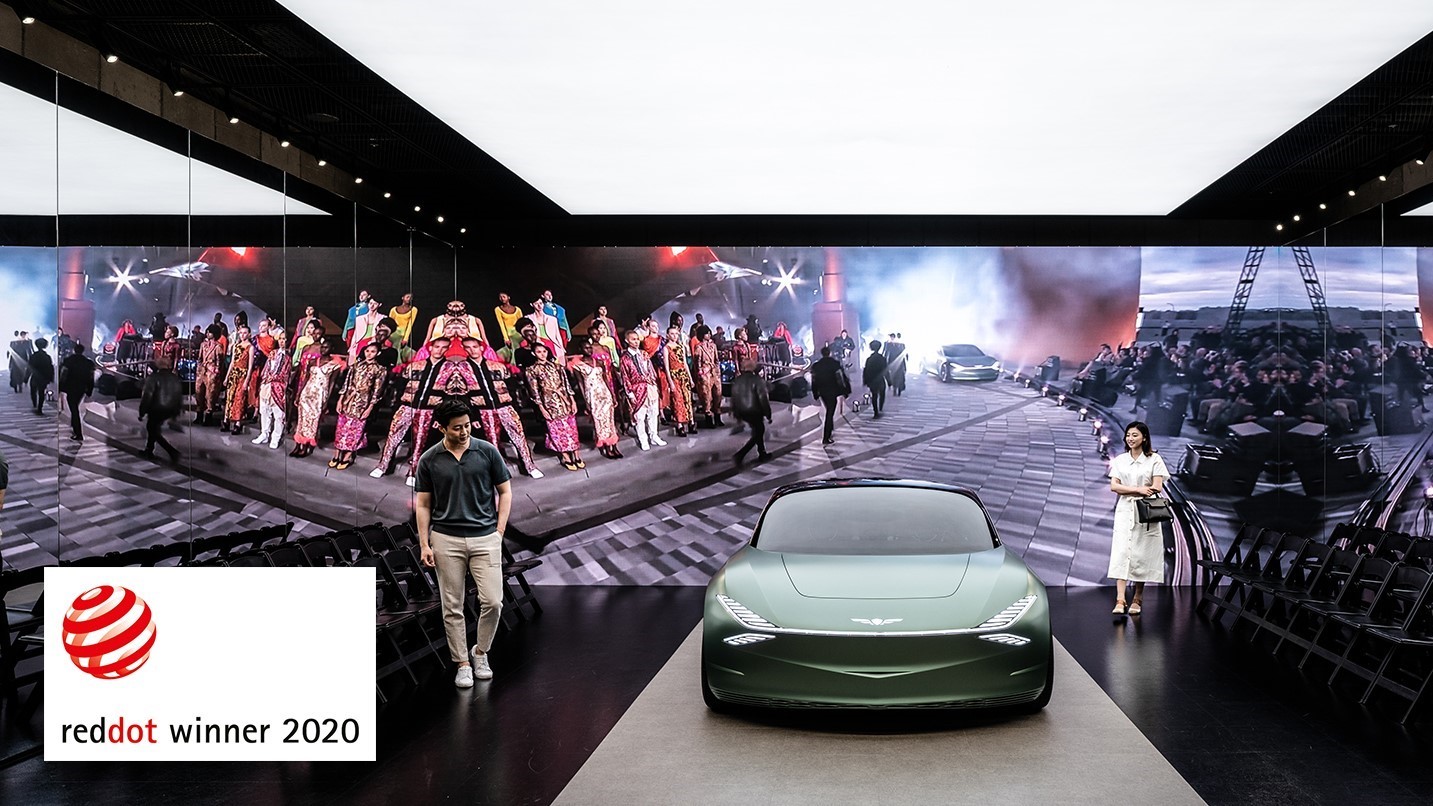 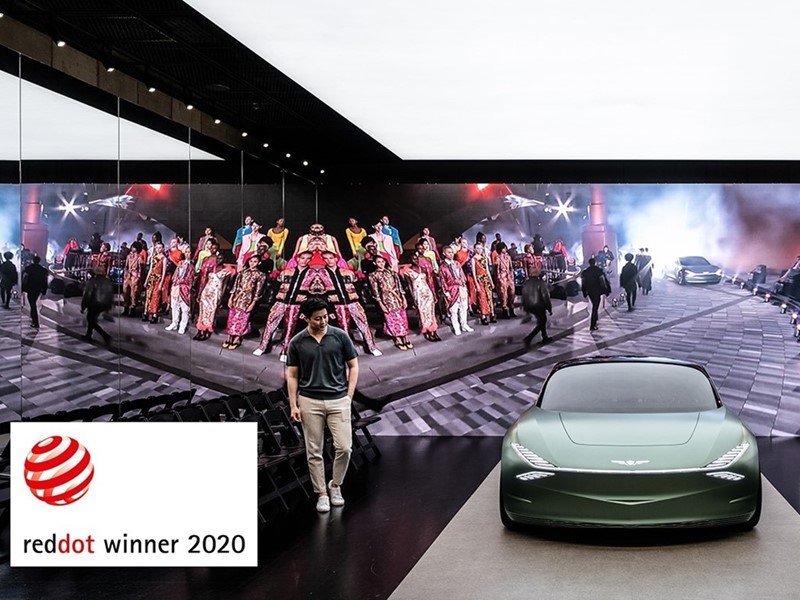 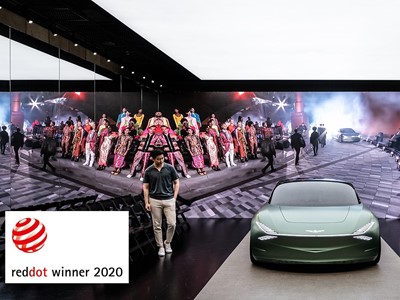 The Mint concept, the battery-powered, two-door concept car premiered in New York in 2019, was also exhibited at Genesis Studio Hanam. At the Mint exhibition, Genesis set the stage in such a way that deliberately highlighted the vehicle size. The stage where the vehicle was parked and surrounded in black, gave off an industrial atmosphere to suit the image of a cool city car. The video projection on the walls–which played clips from the global media debut of the Mint Concept held in the Hudson Yards in New York-featured a fashion show with runway models clad in designer clothes, along with contemporary choreographers and DJs engaged in a unique performance before the main showcase. The exhibition invited the visitors to take souvenir photographs of themselves next to the vehicle and encouraged them to simultaneously view their images on a display panel located in the studio.