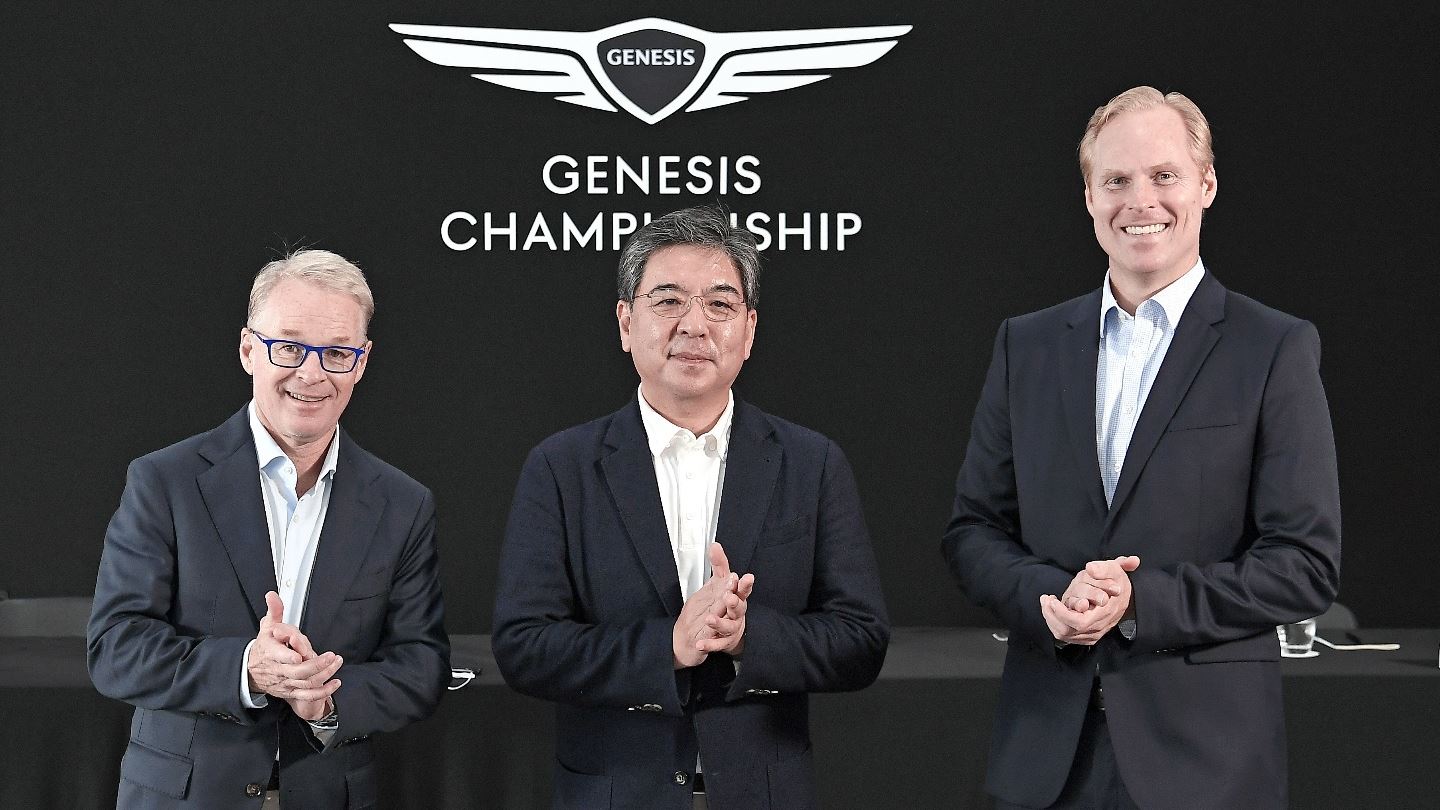 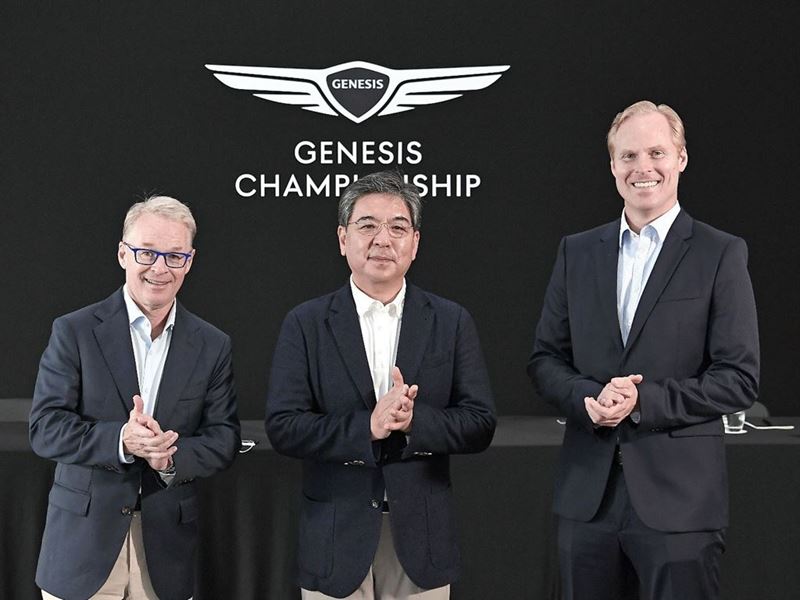 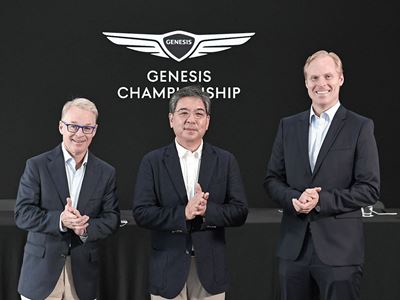 SEOUL, South Korea, Oct. 10, 2021 – On October 10, Genesis reaffirmed its partnership with the PGA Tour and the PGA European Tour for the 2022 Genesis Scottish Open while successfully completing the 2021 Genesis Championship, held at the Jack Nicklaus Golf Club Korea in Songdo, Incheon, South Korea.

European Tour Chief Executive Keith Pelley said, “The Genesis Scottish Open will provide a great platform for Genesis to introduce their brand to the customers in Europe following their entry into the European market earlier this year. With the event also being co-sanctioned by the PGA TOUR for the first time next year, the 2022 edition of the Genesis Scottish Open marks the start of an exciting new chapter in the proud history of one of our most prestigious events. We are pleased that Korean players will have the opportunity to be part of this journey, not just next year but in the seasons ahead.”

That support is reflected in programs like this year’s ‘caddie bib naming service,’ which saw Genesis print both players’ and caddies’ names on caddies’ ‘bibs,’ or vests, in a show of respect for caddies. Genesis also provided caddies with an exclusive lounge that offered an environment for them to reach their best condition to help players, as well as ‘robot caddies’ to assist them. Through these campaigns, Genesis received many positive responses for contributing to the development of men’s golf culture in Korea.