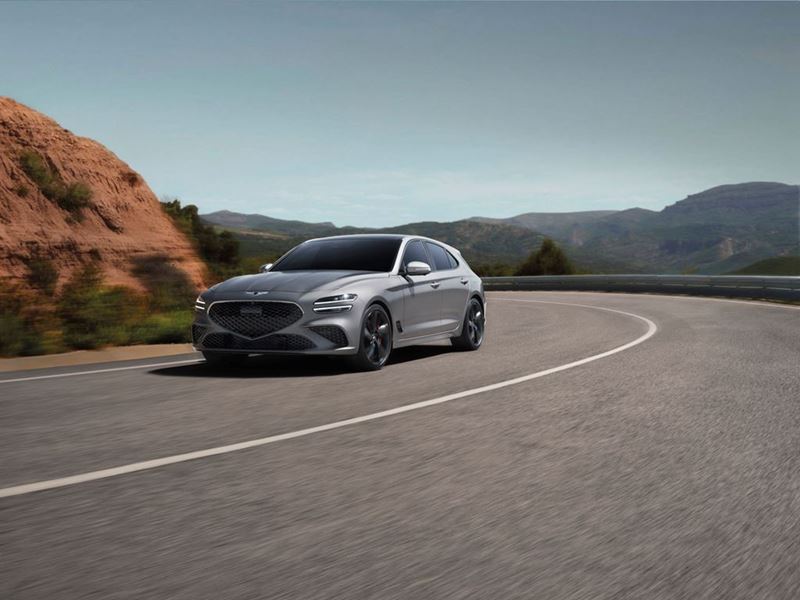 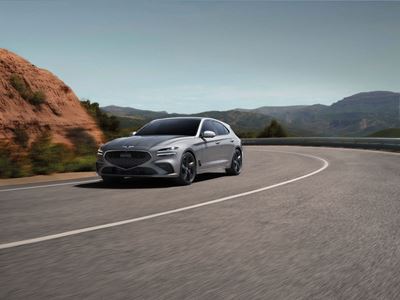 The Goodwood Festival of Speed is one of the UK’s most anticipated annual auto festivals with more than 200,000 visitors every year. It offers a variety of attractions by exhibiting rare classic cars from different era, the latest supercars, F1 and WRC (World Rally Championship) race cars.

Genesis holds an event that each of its entire lineup models drive up the steep upward hill climb course, a unique event at Goodwood event. The event will mark the first time in history a single automotive brand has done this at the Goodwood Festival.

Genesis began sales in Europe in July. Orders have opened for mid-luxury sedan G80 and luxury flagship SUV GV80 and this will be followed by the sales of luxury sport sedan G70, and luxury midsize SUV GV70. Later this year, Genesis plans to launch the G70 Shooting Brake to show its commitment to Europe and also introduce the Electrified G80, further strengthening its brand position.