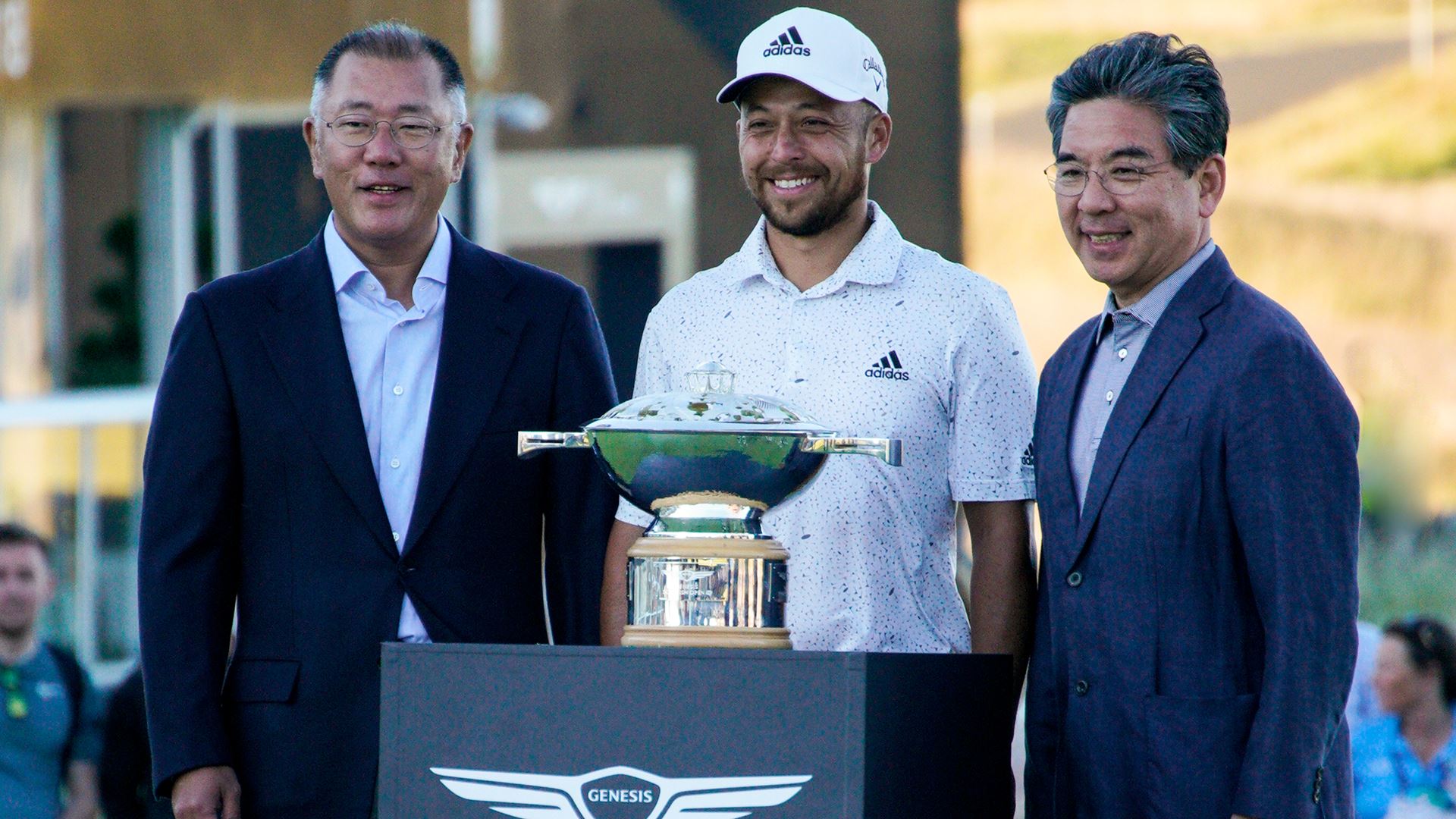 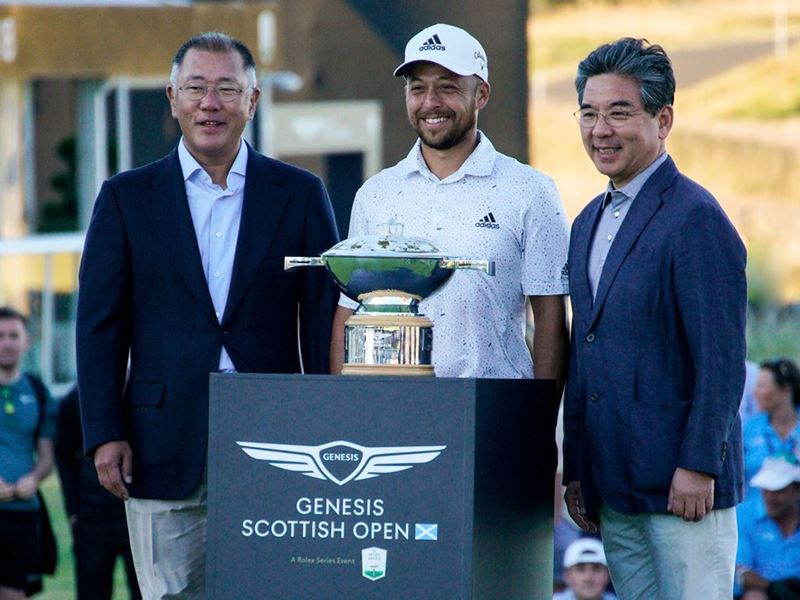 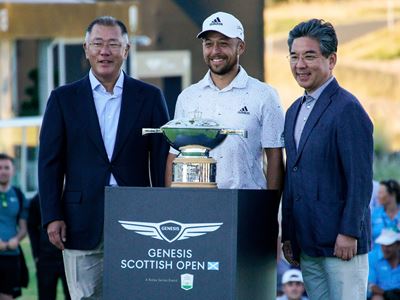 North Berwick, Scotland: The 2022 Genesis Scottish Open concluded Sunday, July 10, after four days at the Renaissance Club in North Berwick, Scotland. The winner’s trophy went to the American, Xander Schauffele, who recorded a final score of seven under par to beat his nearest challenger by a single shot. Schauffele takes home $1.44 million and an Electrified GV70.

Genesis has shown a strong commitment to the sport of golf with a history of tournament sponsorships globally, the Genesis Scottish Open will help support brand awareness and understanding of the premium Korean brand in Europe. The tournament drew worldwide attention this year as players from both major tours vied for the title infront of 68,771 spectators, the highest attendance since 2010.

With Genesis as title sponsor, a number of Korean golfers had a chance to advance their careers on the world stage, including Jaekyeong Lee, Joohyung Kim and Bio Kim. Lee won the 2021 Genesis Championship, while Joohyung Kim came first in the Genesis Point category the same year. Bio Kim earned his exemption card by winning two KPGA tournaments this year.

Joohyung Kim, 20 years old from Seoul, battled for the title on Sunday afternoon at the Renaissance Club’s Scottish links. Kim shot an impressive three under par final round to finish five under and take third place overall.

The Jock MacVicar Association of Golf Writers Memorial Award for the leading Scottish golfer was won by Connor Syme. Syme finished on three over par alongside Russell Knox, but was given the award for having the better final round score, 70 compared to Knox’s 71.

Promotional activities and brand experiences at the tournament helped Genesis reinforce its status as a global luxury brand. At this year’s tournament, Genesis placed special focus on upgrading the level of care for players and their companions. Players had full support throughout the event, as well as a Genesis Concierge in the Players Lounge to ensure their families were taken care of. The Players & Caddies Café was a new feature that provided an exclusive space with snacks and refreshments for the players and caddies.

The Hole-in-One prizes on offer for the first player to ace the 17th hole were won by Englishmen Jordan Smith and his caddie Sam Matton. Smith aced the 186 yard par 3 on Friday to secure the Electrified GV70 for himself and the all-electric GV60 for his caddie. The unique double prize celebrates the importance of the caddie.

Since the launch of the brand, Genesis has been involved with golf, leveraging its golf platforms as a touchpoint with customers around the world. The brand refers to this involvement as an “audacious commitment” to golf. This year’s Genesis Invitational was met with great success in Los Angeles in February, and the brand is looking forward to sponsoring the Presidents Cup in Charlotte, North Carolina, in September. In October, the Genesis Championship will take place in Incheon, Korea.