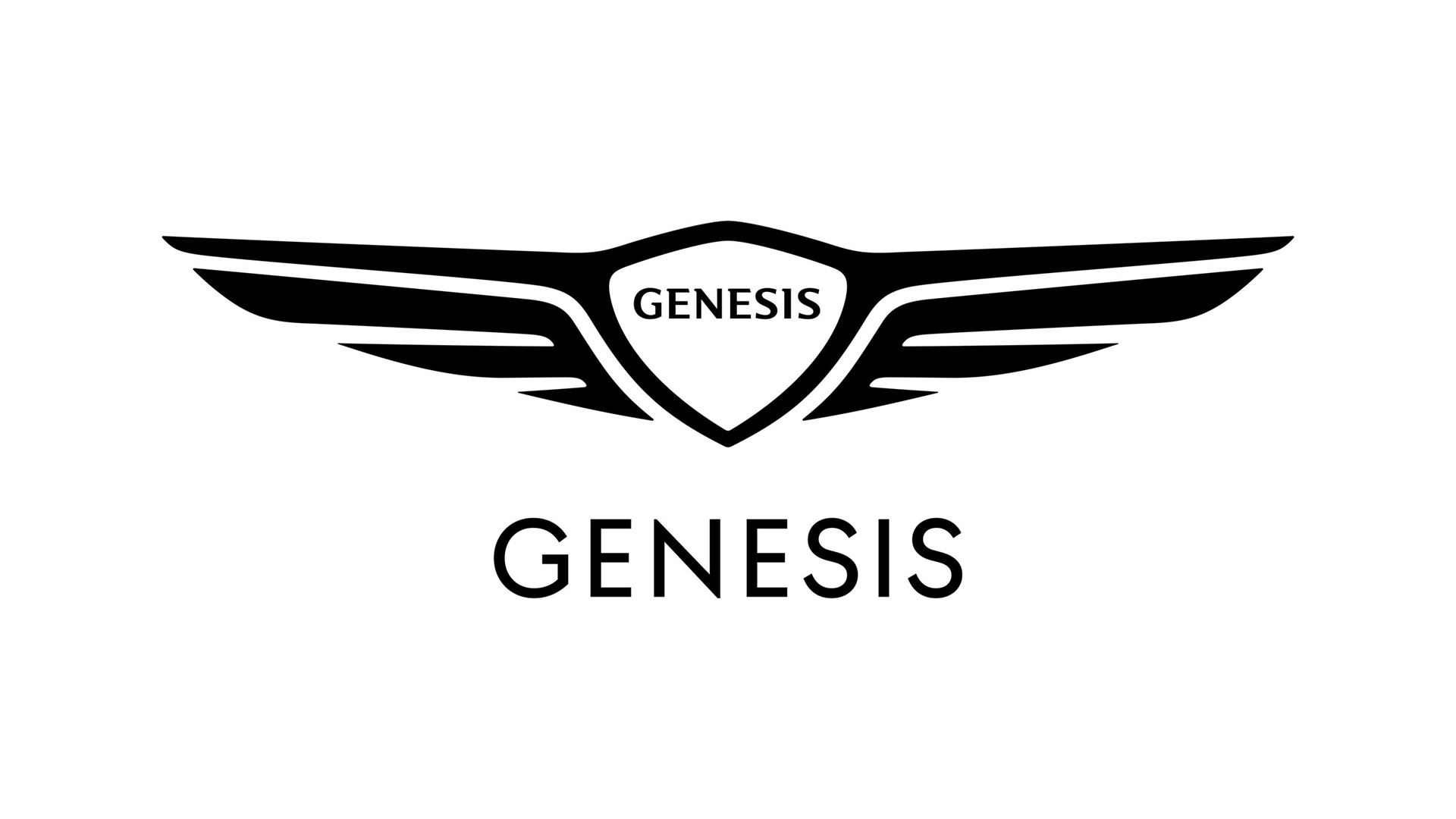 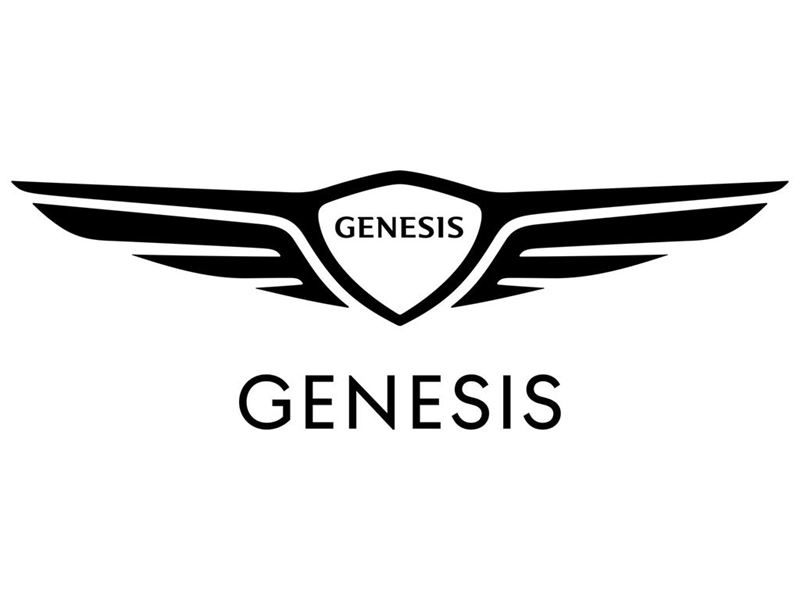 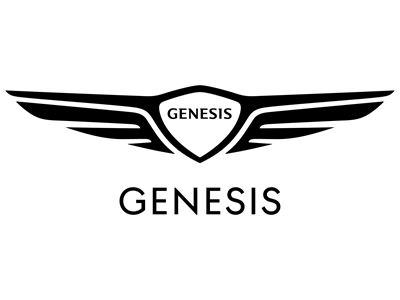 SEOUL, KOREA – August 4, 2021–Genesis has announced that it will become the title sponsor of the Scottish Open, one of Europe’s most prestigious golf tournaments, with the tournament to be renamed ‘the Genesis Scottish Open’ starting in 2022.

The Scottish Open has been held since 1972 as part of the Rolex series, the European Tour’s premium series of golf tournaments.

Genesis’ title sponsorship of the Scottish Open comes at an important milestone as the PGA TOUR and European Tour announce updates to their historic Strategic Alliance. As a part of the Strategic Alliance, the Scottish Open will be co-sanctioned by the PGA TOUR and European Tour starting next year, marking a first for the event in the history of both tours.

“Adding an existing strong title sponsor in Genesis to our Strategic Alliance in the form of the Genesis Scottish Open is a significant step for the global game,” said PGA TOUR Commissioner Jay Monahan. “Coupled with their support of The Genesis Invitational at Riviera, we’re incredibly proud to forge a deeper relationship with this premier brand across the global game.”

With the Scottish Open now part of the official schedule of the PGA Tour and European Tour, the event takes on even greater importance with higher status and wider exposure to players and fans around the world.

Seventy-three professionals each from the PGA Tour and European Tour will compete in the tournament along with additional invited professionals.

Keith Pelley, European Tour Chief Executive, said, “Genesis has a strong history of sponsorship on the PGA TOUR through The Genesis Invitational and their commitment to the Scottish Open will further enhance one of our premier events of the season.”

Genesis has shown a strong commitment to the sport of golf with a history of tournament sponsorships. Sponsorship started with the Genesis Invitational, which has been part of the PGA TOUR since 2017, and has included other renowned golf tournaments including The CJ Cup and The Presidents Cup. Genesis also runs the Genesis Championship within the KPGA and Korean Tour Genesis Points. By adding another top-level tournament to its track record with the Scottish Open, Genesis expects to further enhance its position as a luxury lifestyle brand and partner of the game on the global stage.

“We are extremely excited to become the title sponsor of the Scottish Open at this historic moment, as the PGA TOUR and European Tour announce their Strategic Alliance,” said Jay Chang, Global head of Genesis brand. “Genesis and golf share a culture centered on respect, mutual admiration, and innovation. We will continue to strengthen our partnership with both tours to deliver this spirit to golfers, communities, and individuals around the world through successful tournaments.”

In recent months Genesis has taken strides to consolidate its brand position in the European market. In May, Genesis announced its upcoming European debut, and in June, it marked its arrival with the largest-ever 3D projection on a mountain in the Swiss Alps. In July, Genesis officially began sales in Europe, starting with the G80 and GV80, while also participating in the 2021 Goodwood Festival, where it premiered the G70 Shooting Brake, its strategic model for the European market.

With a title sponsorship for the Scottish Open, Genesis aims to further strengthen its brand position within the European market by offering authentic and elevated driving experiences.