GENESIS SERVED AS VEHICLE PARTNER OF 2022 PRESIDENTS CUP IN CHARLOTTE 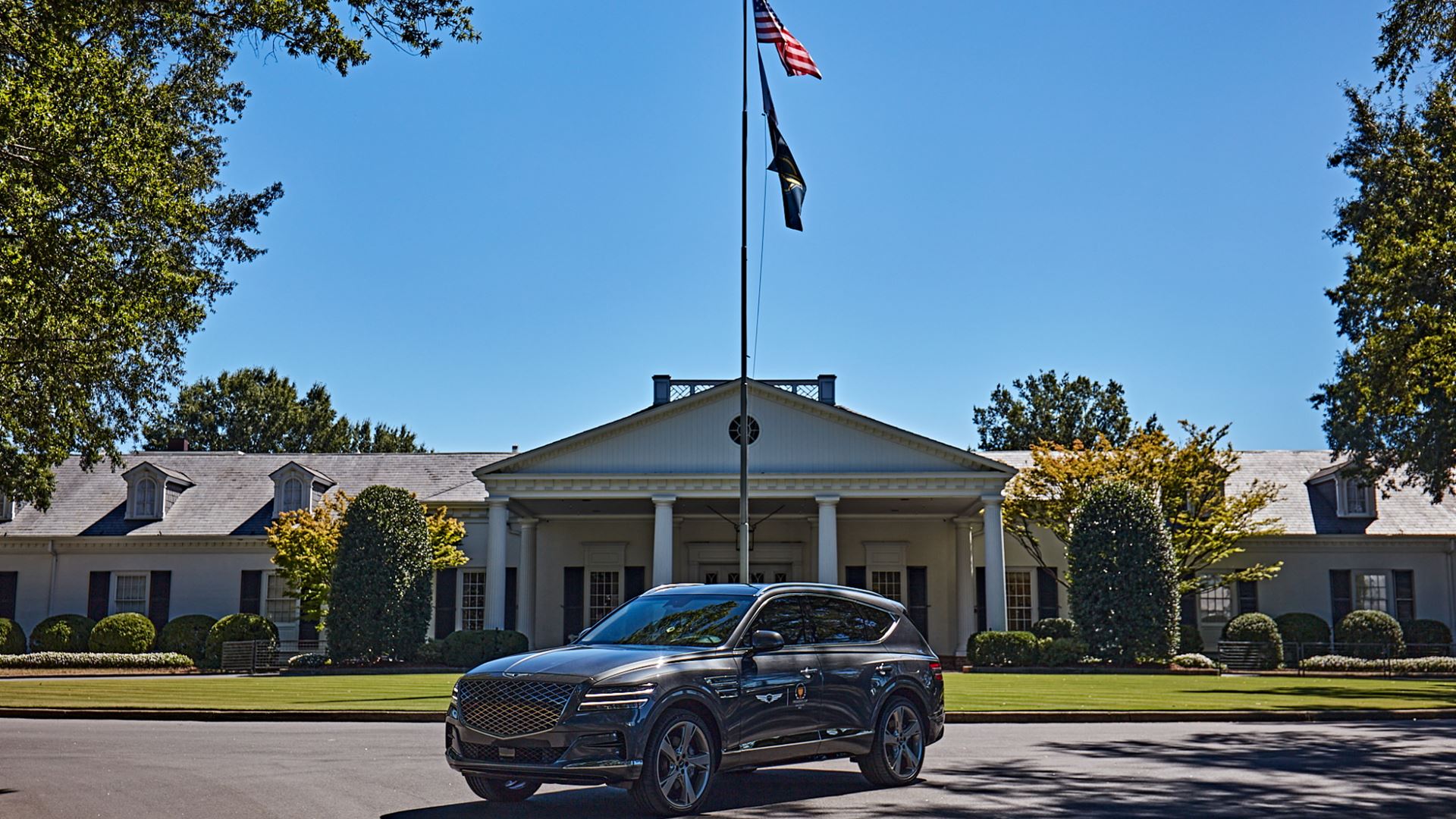 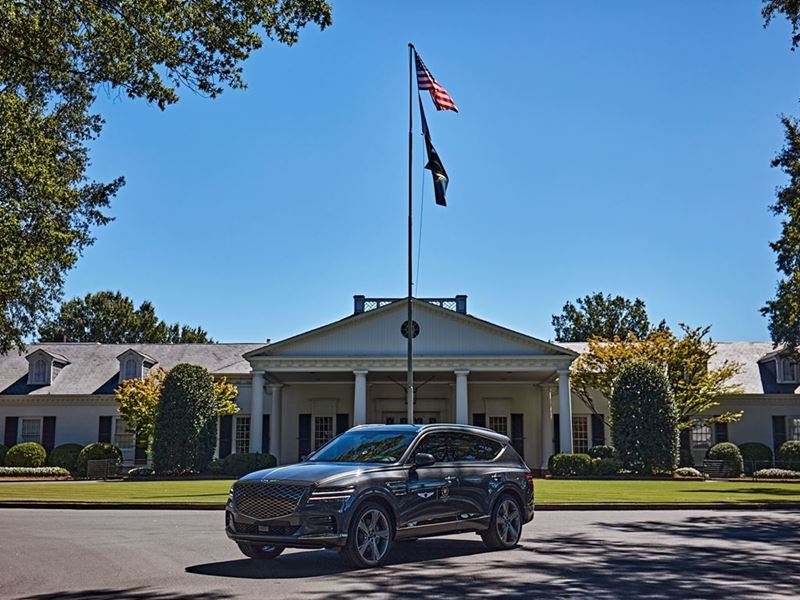 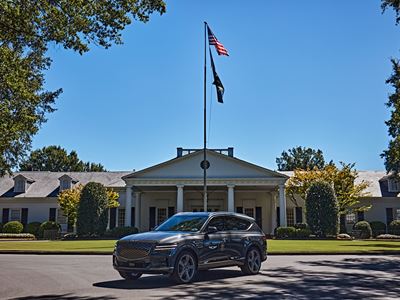 CHARLOTTE, North Carolina, Sept. 26, 2022 — Genesis served as the official automobile sponsor for the renowned Presidents Cup tournament this year, a series of men's golf matches between a team representing the United States and an International Team representing the rest of the world minus Europe. A PGA TOUR event, the tournament took place Sept. 22-25 at the Quail Hollow Club in Charlotte, North Carolina, and the U.S. team won its ninth straight trophy with a score of 17.5-12.5.

Seventy-seven cars were deployed during the tournament to be showcased and to ferry players and event stakeholders around the course, including the G90 flagship sedan, the G80 executive sedan and the complete SUV lineup consisting of the GV60, GV70 and GV80.

This year’s tournament featured a record number of Korean players: K.H. Lee, Si Woo Kim, Sungjae Im and Joohyung “Tom” Kim. It was the largest number of Korean players in the event’s history and they contributed 7.5 points to the International Team’s 12.5 points. Of the four, Si Woo Kim made the best showing with an overall record of 3-1-0. Sungjae Im finished with 2-2-1, K.H. Lee with 2-1-0, and Joohyung Kim with 2-3-0.

“We are happy to support the top players from various countries along with event stakeholders through our vehicle sponsorship, and hope that it contributed to their remarkable efforts both on and off the course, said a Genesis representative. He added, "Genesis will continue to show its dedicated commitment to golf through its golf sponsorships globally."

Genesis signed on as the official vehicle sponsor for the Presidents Cup in 2021, committing to sponsor tournament vehicles in the 2022, 2024, and 2026 events, to be held at Quail Hollow Club in Charlotte, North Carolina; The Royal Montreal Golf Club in Montreal, Québec, Canada; and Medinah Country Club in Medinah, Illinois, respectively.

Next month, Genesis will host the 2022 Genesis Championship in South Korea. The major Korean PGA Tour event will run Oct. 6-9 as title sponsor. On its home turf, Genesis can engage more deeply with golf fans, players and partners, strengthening its “audacious commitment” to the sport.